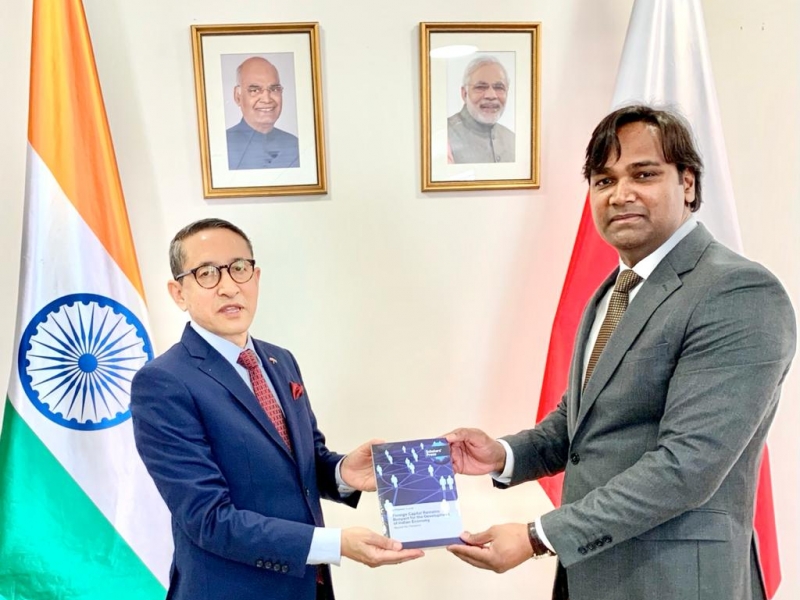 Presented a book to the Ambassador of India, H.E. Mr. Tsewang Namgyal

Presented a book to the Ambassador of India, H.E. Mr. Tsewang Namgyal

We feel privileged and honor to present a latest book titled "Foreign Capital Remains Buoyant for the Development of Indian Economy: Beyond the Pandemic" written by Dr. Pradeep Kumar, President of Indo-European Education Foundation, Warsaw, and Faculty at the University of Applied Sciences in Nysa, Poland. The book is edited by Ms. Ludmila Lily Bucur. 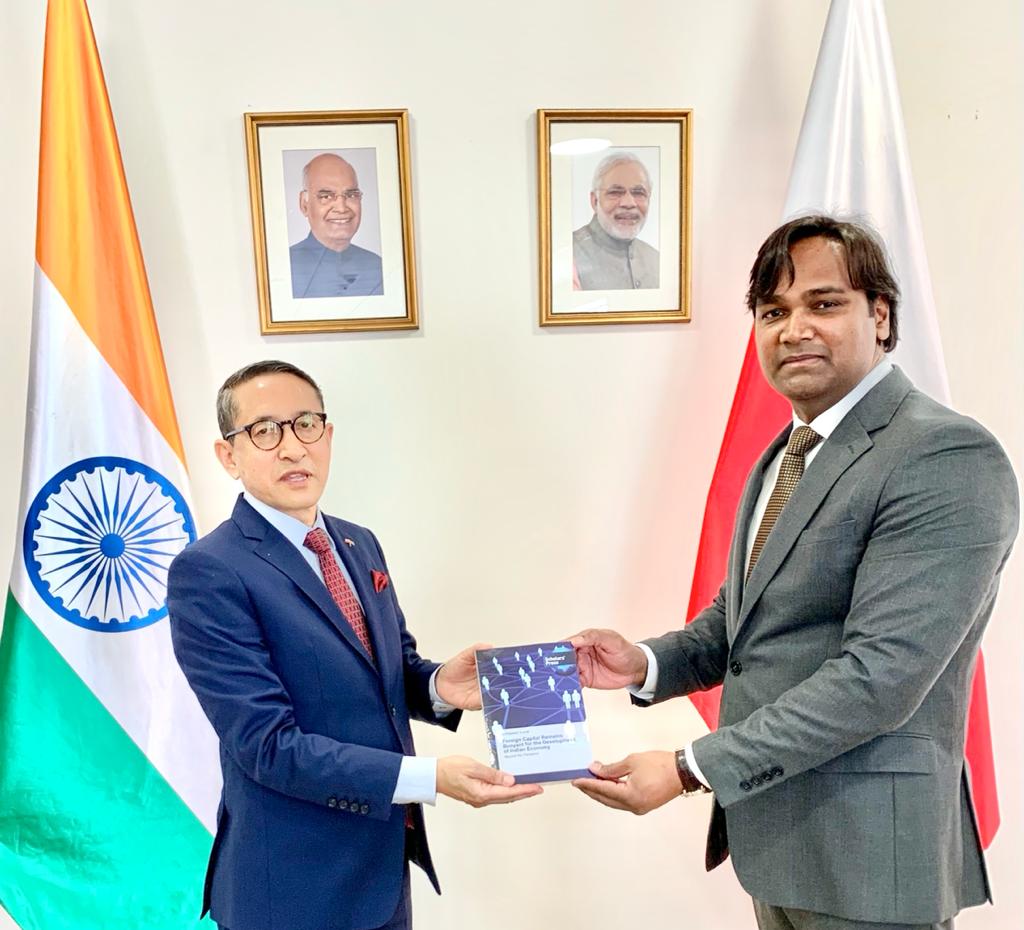 The past, present, and future of today’s India presents the story of how a slowest growing economy of an independent India from 1947 to 1990 maintained average growth of 4%, and by adopting new liberal policies in 1991 (at growth rate of 1.06%), became the 5th largest economy in the world in 2019, by overtaking the UK, and France. And again in 2020, after 73 years of independence, and 29 year of being liberal economy; the Indian economic growth is lowered to 1.0% and even minus (-ve) during the pandemic. At the same time foreign capital has played a wider role for the development of indian economy by filling the gap between domestic savings and the much needed foreign exchange, which has driven India towards self-reliance domestic production by creating substitutes for imports.

Therefore, the book is trying to answer a looming question gripping a country and abroad, what is the future of India post pandemic? 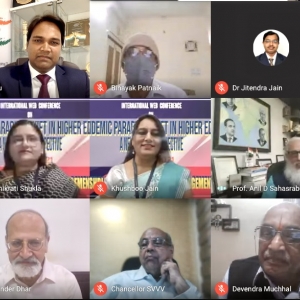 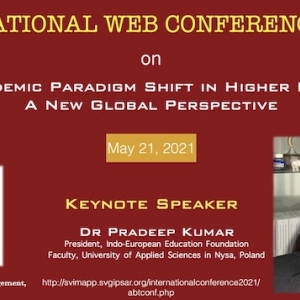 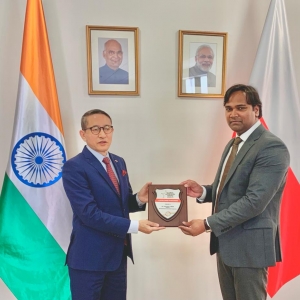 "Global Achievers' Award" 2020-21, for Excellence in Education in Recognition of Outstanding (...) 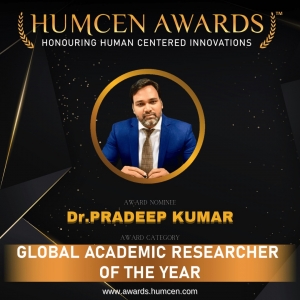 Voting is Now Open! We are pretty excited to be nominated in (...) 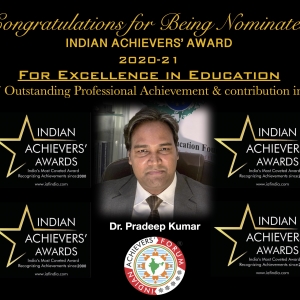 Being Nominated for INDIAN ACHIEVERS AWARD (2020-21)