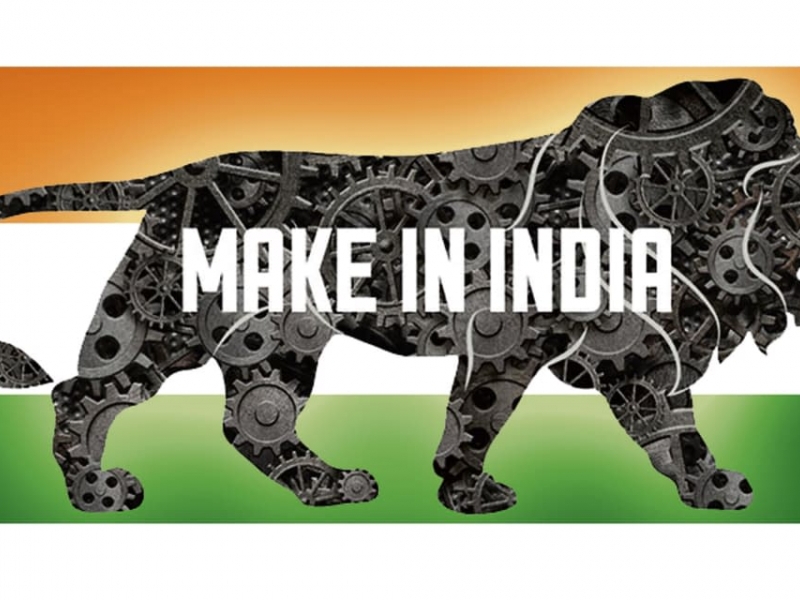 We are inviting you to learn more about cooperation possibility with Indian market. Take part in our half a day  Workshop For Business. Check details and schedule your time!

Relation between India and Poland is very historic and friendly based on real value of need indeed. It is well said 'a friend in need is a friend indeed’, which is very much applicable for Poland-India friendship. Evidently, India-Poland relations begun centuries ago but get recognition in 15th century. Academic relations came in existence when a Chair of Sanskrit was set up at the Jagiellonian University of Krakow in 1893 . But emotionally, what brings Poles closer to India is World War II, when some of 6,000 Poles, mainly orphans released from Siberia, welcomed by then Jam Sahib of Nawanagar with open hurt and extended full hospitality. Later in 1954, India and Poland established diplomatic missions, and in 1957 Indian embassy in Warsaw came in existence. The two countries have shared common ideological inclinations, based on their opposition to colonialism, imperialism and racism, and moving forward towards modernisation and societal development.
Today, Poland and India has very unique identities and recognises as fastest growing economies in the region as well as in the world scenarios. In case of Poland- in CEE (Central Eastern Europe) Poland placed 1st as most attractive FDI (foreign direct investment) destination, based on EY’s European Attractiveness Survey 2016, and 5th most attractive in Europe (after Germany, UK, France and the Netherlands). India- ranked 1st in Asia-Pacific region as highest FDI receiver and 10th in the world, and also ranked 1st as best place to do business. Bilateral trade relations are also increasing between two entities and has crossed 3 billion in 2016, which is expected to cross 5 billion by 2018 and reach up to 10 billion by 2022.

Workshop is dedicated to entrepreneurs and managers who are interested in cooperation with the distant but very large Indian market. We are helping to understand market requirement and first steps needed to be done before entering. 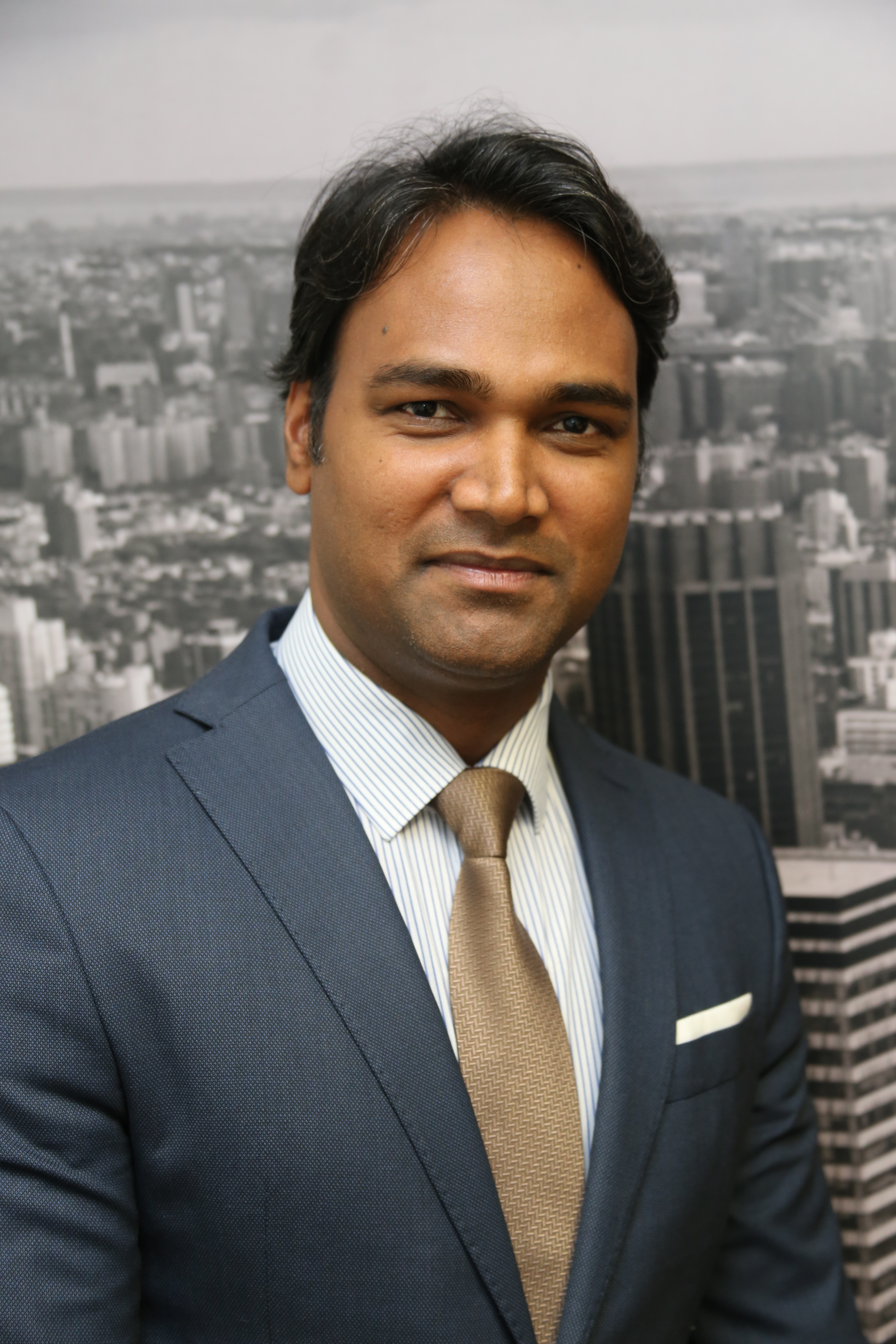 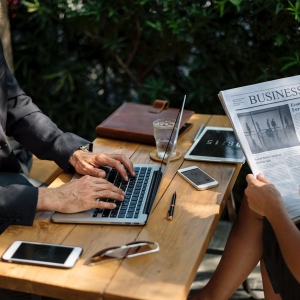 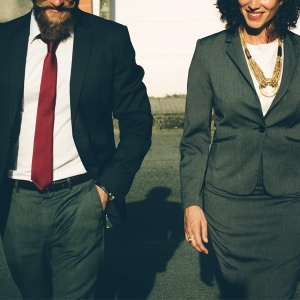 Details will be available soon.