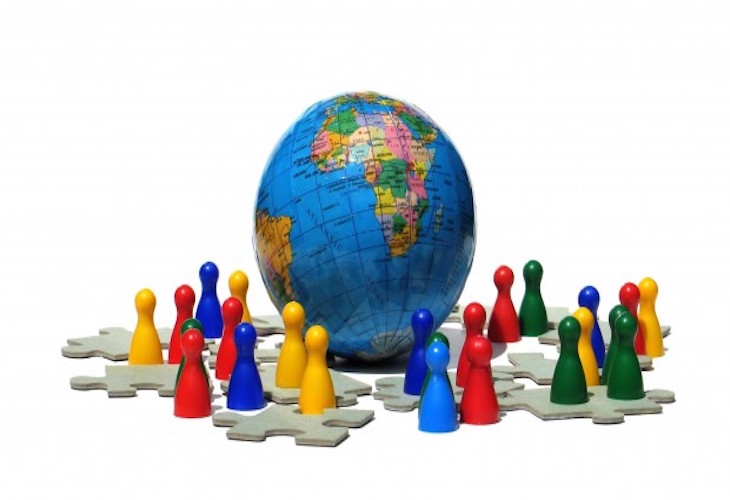 Interest and Conflict in International Relations: In Case Of India and the European Union

Interest and Conflict in International Relations: In Case Of India and the European Union (published in 2013)

The current situation and future predictions indicates about the new balance of power in International Relations. It is very much important to analyse relations between India and the European Union based on historical approach and contemporary relations. In 1957, India strongly disputed against the project of the common European market. India perceived the proposed common European market as a convention or agreement among the European nations with the sole aspiration to agreeing on preferential tariffs. Besides, India did not fully comprehend the European construction and its compliance to integrate through the actions of sovereign nations while India was constructed via the willingness of a centralised government to bring together the various provinces, region and also ethnic groups.

Full Paper: Interest and Conflict in International Relations: In Case Of India and the European Union