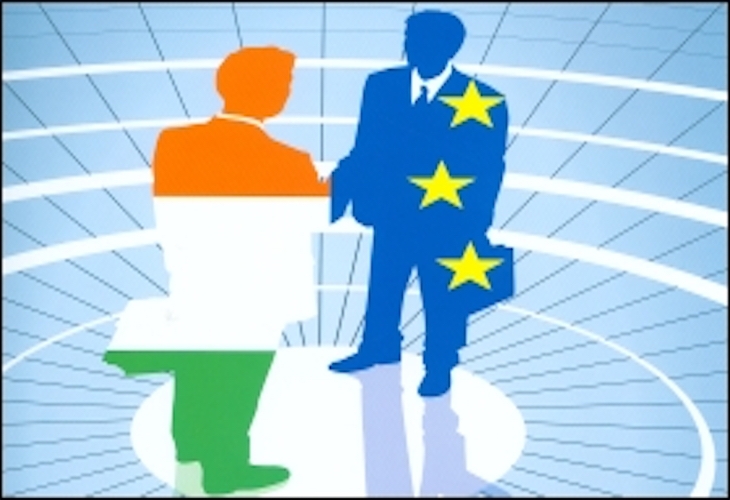 The EU-India Summit in New Delhi on 6 October showed an increasing convergence of views on major regional and global issues and boosted the strategic partnership established in 2004. Yet, the lack of a breakthrough in negotiations of the Broad-based Trade and Investment Agreement (BTIA) proves it remains a major challenge, along with the negative effects of Brexit, on EU-India relations. If the negotiations are protracted, the EU may consider a separate deal on investments alone. Poland should consider more actively participating in shaping EU policy on India and using existing mechanisms of dialogue to strengthen its bilateral cooperation.

More information you can find in the latest Bulletin of The Polish Institute of International Affairs (No. 111 (1051), 16 November 2017 © PISM) written by Patryk Kugiel, Senior Analyst in the Asia-Pacific Programme at the PISM. 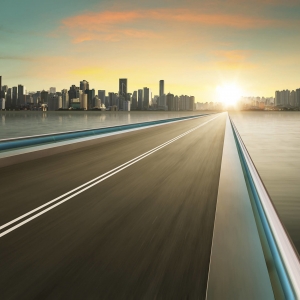 A New Roadmap for Higher Education in Poland and India: Opportunities and Challenges

A New Roadmap for Higher Education in Poland and India: Opportunities and (...)