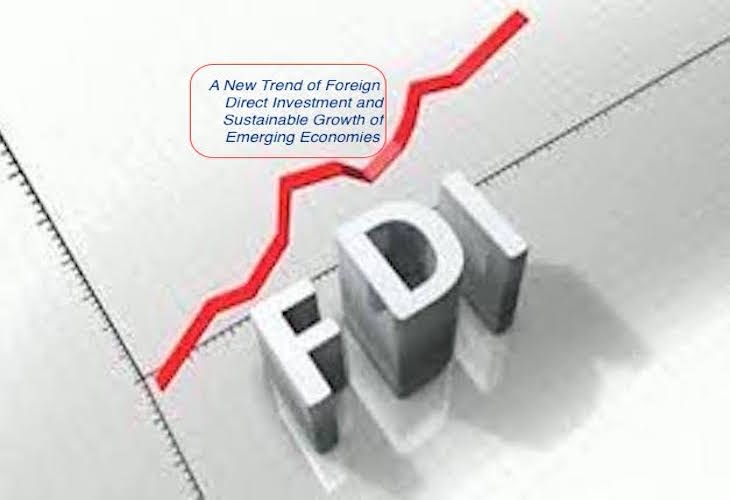 With the rise of globalisation concept, the opportunity of going global for companies has become so influential that many of the companies that are doing well in the home country are staring up their businesses in other countries to maximise the profit. The trend of investing in other economies has become very popular that's why the trend of foreign direct investment between developed and developing economies has not only been increased but significantly a new trend has emerged for foreign direct investment among developing to developing economies. It has been seen that foreign direct investment (FDI) as foreign capital is playing very wider and important role in the socio-economic development of a nation. Evidently, it played an important role to the development of the developed nations, and playing a significant role in the development of the number of developing nations. Today, FDI is considered to be the core incentive for economic and social development as far as the developing nations are concerned.