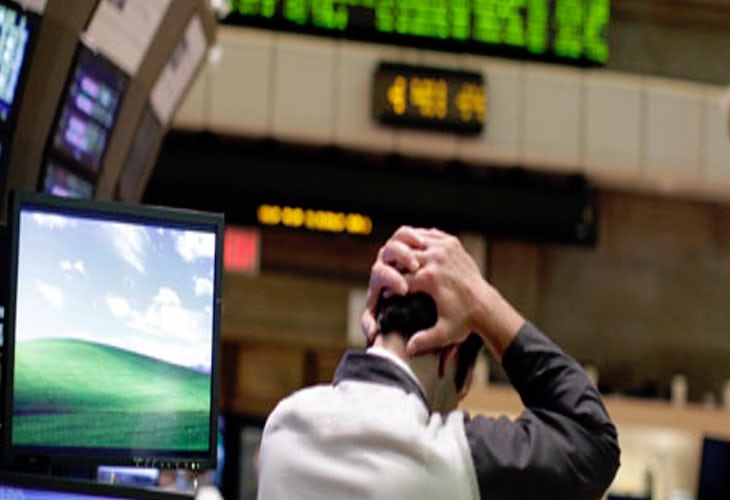 Since the dawn of economic crisis, Europe as a single economic entity has entered a period in which their limits are being tested. The questions about Euro as a common currency, European integration and national independency are being raised on the face of member nations. And as frustrating as it may be for Europeans, according to the majority of economics pundits, the world is about to witness the downfall of the largest economy in the world. But, there are few optimists who believe that it was during the crisis period in which European progressed most. Regardless of what prophets opine, from the general perspective, we cannot neglect the fact that the future of the European Union is in peril due to bankruptcy of some weaker members and concerns regarding the richer nations ‘tax-payers’ willingness to help them. This is one of the reasons behind difficulty in European decision. And the world is asking if the European Union is still able to take these necessary steps to protect political and economic integration process?

Full Paper: Impact of Global Recession to the Integration Process of the European Union