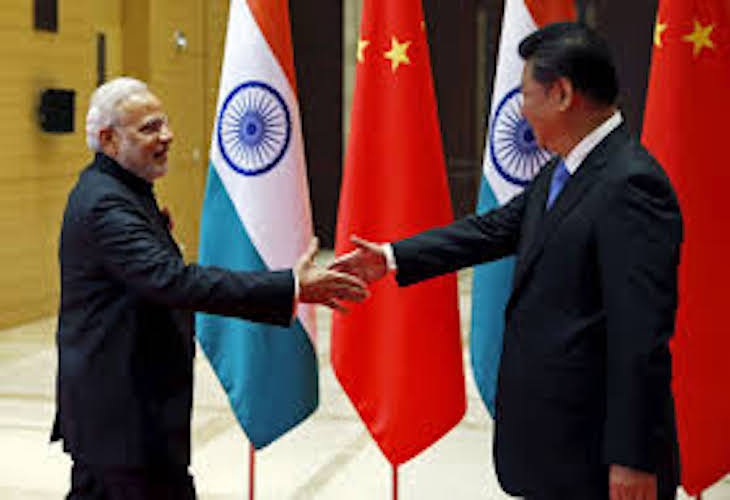 Growth of Indian Economy and Competition with China A General Analysis

China and India are both integral parts of Asia. The economies of both countries can be compared in order to better understand the competition between them. It is important to note that the comparison between India and China greatly abound. Nonetheless, the normal comparisons are anchored on the growth rates of their GDP, exports and foreign direct investments among others. In this case, the literature review has not gone beyond the analytics. The fast unfolding achievement stories of both India and China are probably the best things to have occurred in the realm of development over the past one-century or so. Otherwise, the body of literature on post war had, for a significant number of times, only discussed about the little Asian tigers whilst India and China offered such an attractive opportunity for various research studies.

The main focus of the study was to investigate the economic growth of India after independence, and compare with China’s growth in today’s world scenario. It is almost impossible to avoid the comparison of India and China since both countries are the new prominently economies of the developing nations; the interest in the study of the two had strengthened by the fact that the two giants are neighbours in the continent. They are huge and wide in terms of their economies and populations. Moreover, both countries are great traditions that are attempting to modernize. Scholars have not agreed on which of the two nations is ahead or above the other in economic and development terms. Some researchers have stated that China is far ahead of India while other researchers have argued otherwise

Full Paper:Growth of Indian Economy and Competition with China A General Analysis